Shaw has long-standing residents that have spanned generations but is also attracting newer residents that appreciate the vitality of an urban lifestyle.

Shaw was mostly developed in the early 1900s with urban residential streets and bustling commercial districts, side by side. It was the home to cultural luminaries before the Harlem Renaissance and has held on to that proud heritage despite economic decline in the 1980s. Today’s Washington residents are experiencing a renaissance of their own here thanks to Shaw’s combination of historic and modern homes alongside revitalized retail, trendy restaurants, and pulsing nightlife. 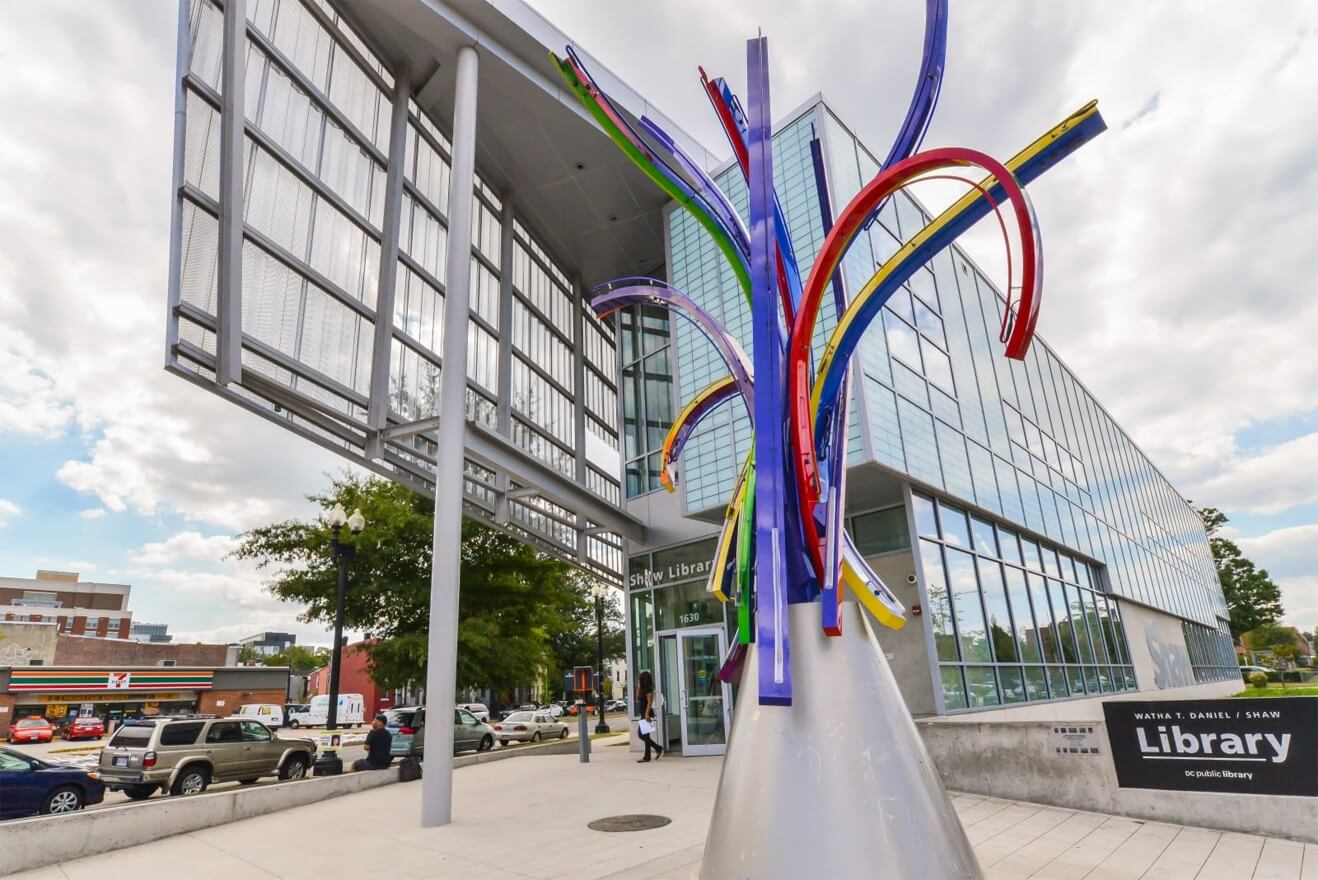 THE NEIGHBORS
A diverse mix of longtime residents, urban professionals, and the creative class.

Shaw is an evolving cross-section of Washington life. Longtime residents and newcomers live side by side in this artistic and progressive DC neighborhood. New residents are flocking to the neighborhood, infusing an energy that has helped transform Shaw into one of DC’s hottest zip codes.

WHAT TO EXPECT
Neighborhood living that’s central to the nightlife, plus a quick commute downtown.

Shaw has everything you need in close proximity, from shops, cafes, bars, and restaurants to a newly rebuilt Giant inhabiting the shell of a restored 19th-century market. But when you need to leave, it’s just one stop south on the Green Line metro to the Convention Center and downtown– or north to the bustling Columbia Heights corridor. And if you prefer walking, you can soak in DC’s residential and urban mix as you stroll downtown or even to the National Mall. 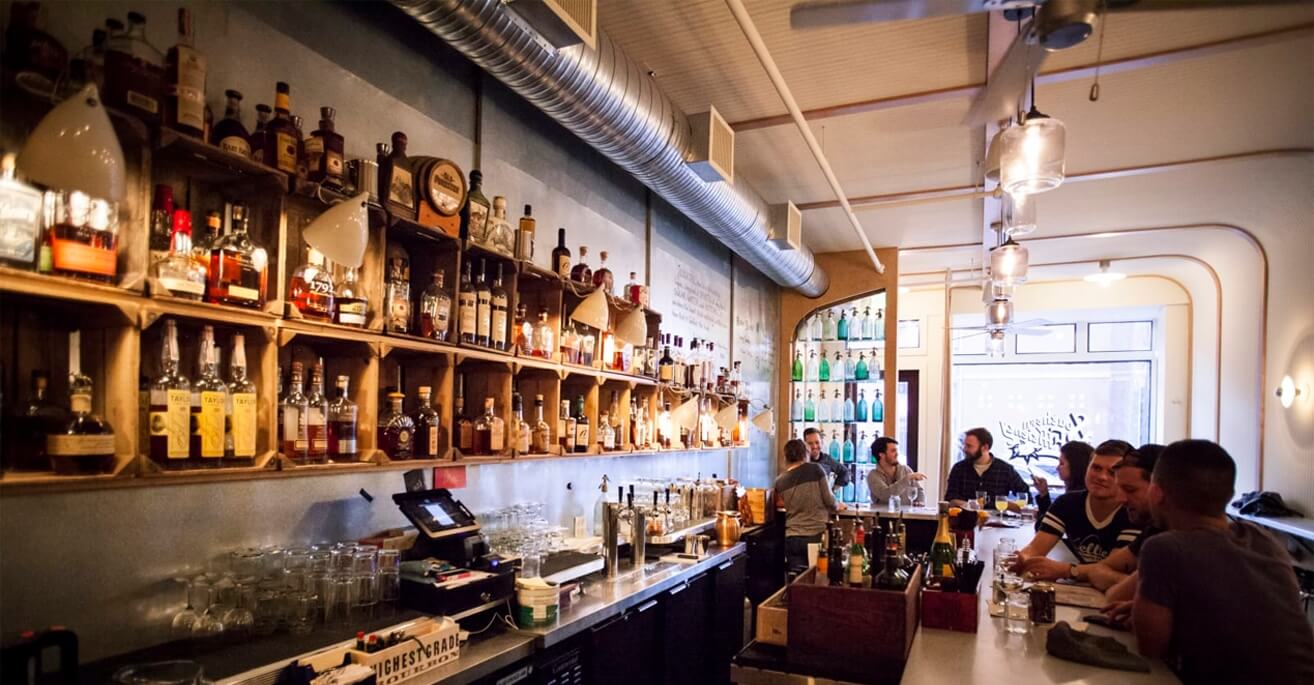 THE LIFESTYLE
Authentic, with a modern vitality.

Shaw has families who have spanned generations in the same home, but it’s also attracting younger families and single professionals who appreciate the vitality of an urban lifestyle. Streets like 9th and 7th are rapidly developing into the city’s foodie destination for drinking and dining. Two of Shaw’s alleyways are being transformed into unique urban spaces, and 9th Street has become known as Washington’s “Little Ethiopia.”

WHAT NOT TO EXPECT
Alley life at its best.

Shaw’s newfound popularity means an increase in noise and density, but duck down an alley and you’ll find yourself in another world. Tucked-away coffee roasters, hidden sandwich shops, and private dining clubs bring life to alleys, removed from the hustle and bustle of the streets. 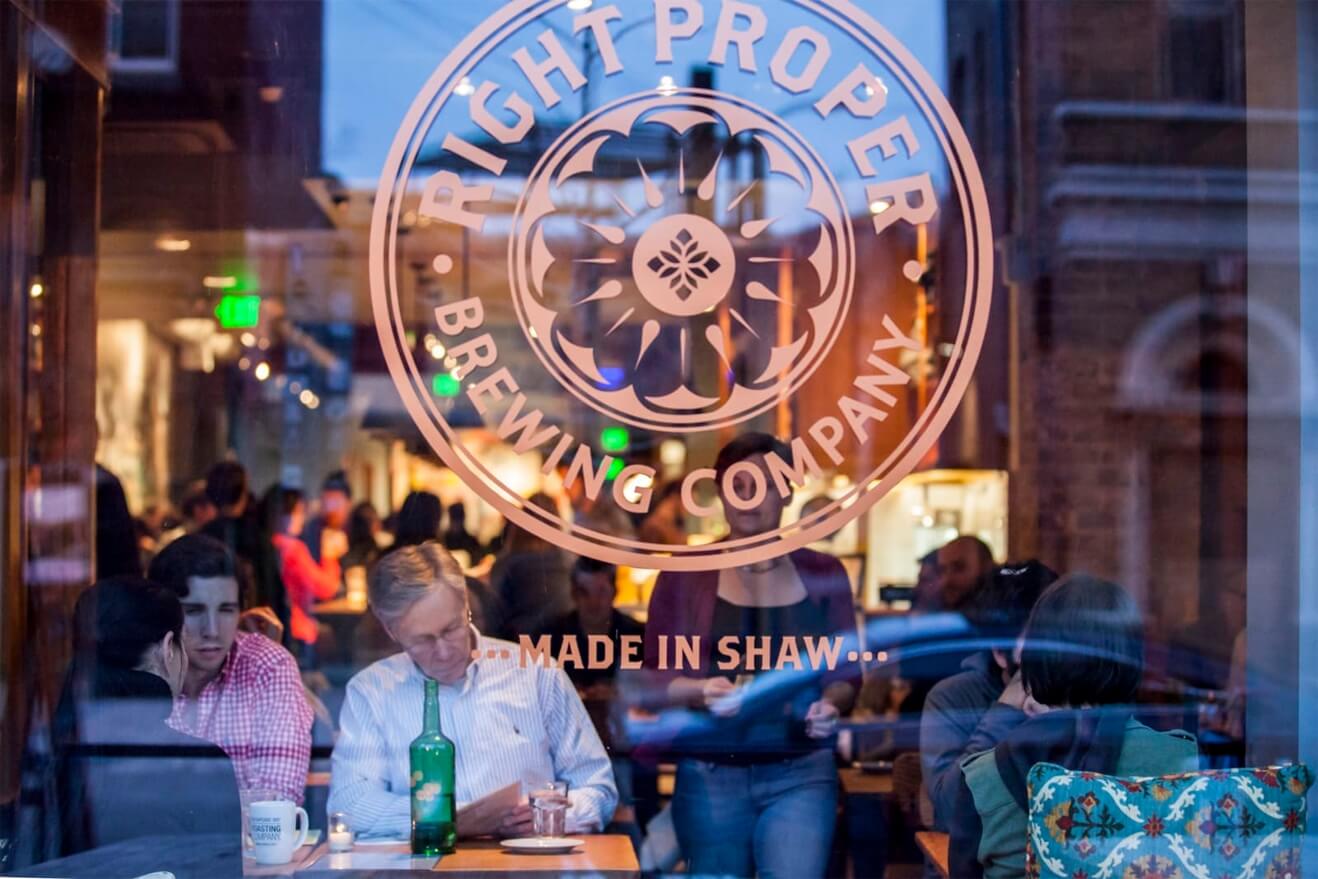 A mix of single-family and multi-unit row houses and modern loft condominiums, while newly constructed luxury condominiums provide increased housing options in the heart of Shaw.

YOU’LL FALL IN LOVE WITH
The neighborhood pride that equates to never wanting (or needing) to leave your neighborhood.

If you want to be in the heart of it all, you can live just steps away from some of the city’s best entertainment. Or you can feel quietly tucked away from the buzz on one of Shaw’s numerous row home-lined side streets. Shaw exudes a scrappy place of pride and charm for all those who call it home. 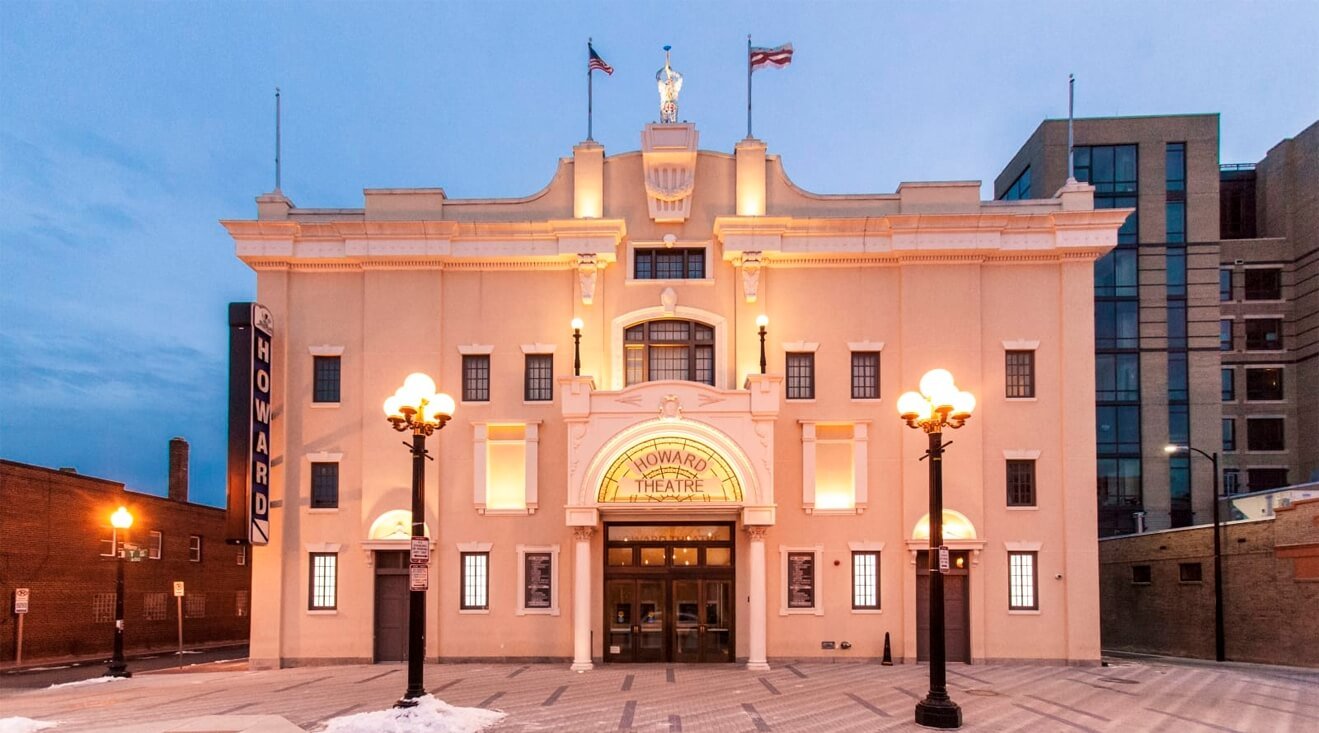