A bustling new center for leisure and nightlife, the Southwest Waterfront enjoys more river frontage than any other neighborhood in the city.

The riverfronts of Washington Channel and the Anacostia river that border Southwest are quickly becoming some of DC’s most exciting destinations with The Wharf, a new 24-acre development of high-end retail, restaurants, office space, and condos on the channel, and The Yards Park in Navy Yard on the Anacostia, a series of parks and water features that are ideal for recreation, special events, and festivals. 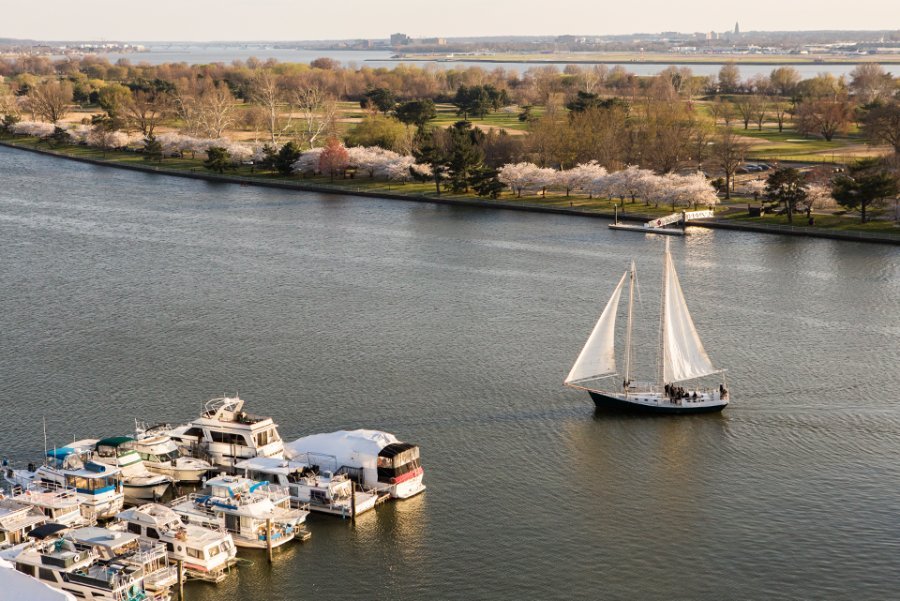 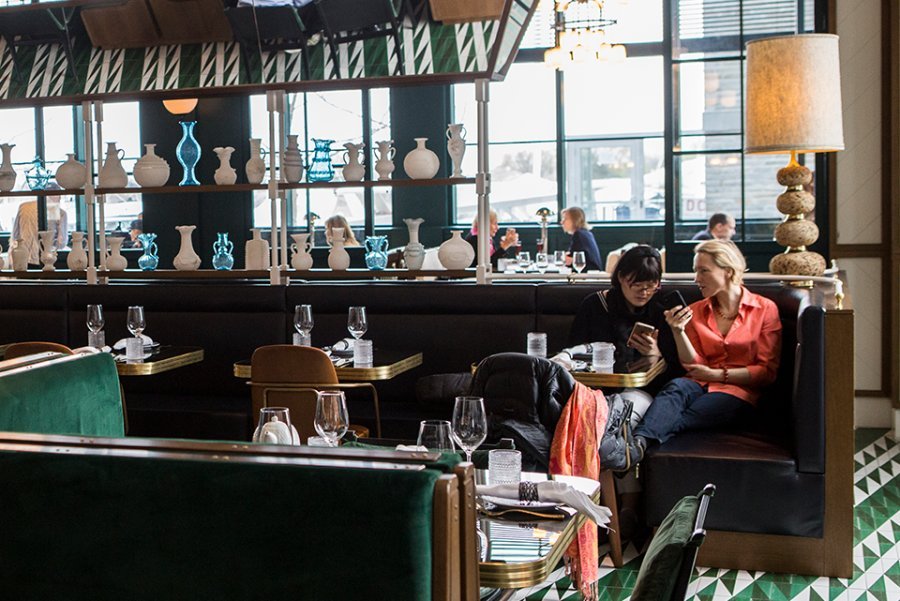 WHAT TO EXPECT
The city’s smallest quadrant is seeing huge new development.

The glamorous new Wharf development has completed Phase I—a mile-long stretch of mixed-use apartment and condo buildings and hotels, but Phase II will bring 1.2 million more square feet of mixed-used space designed by 11 renowned architects. Residents and tourists can expect to see new construction into the foreseeable future in what The Washington Post called one of the biggest developments on the East Coast. 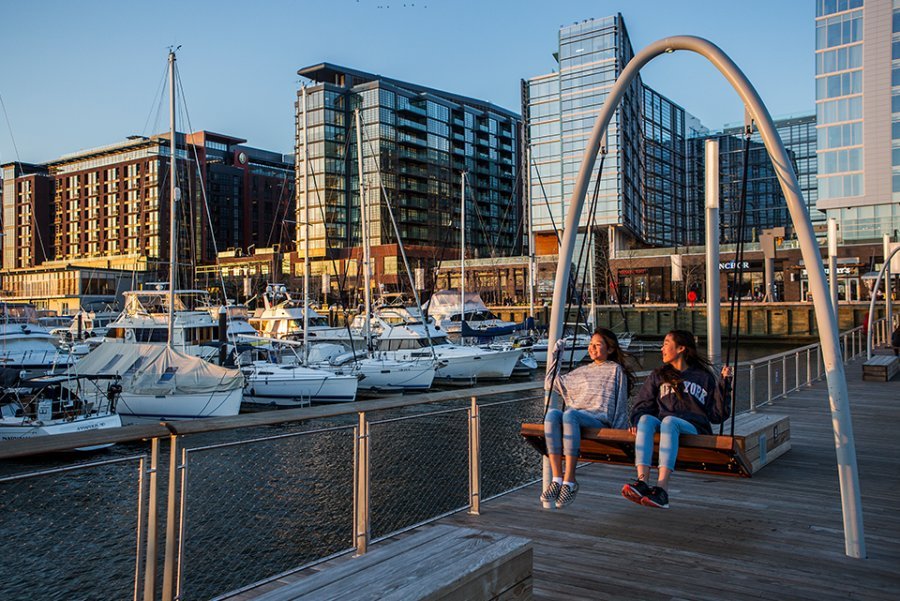 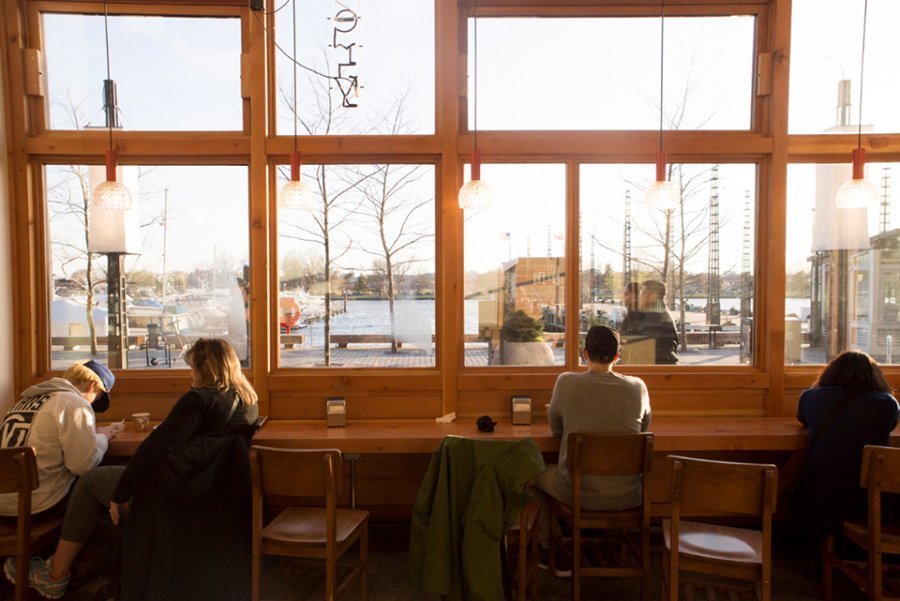 Residents are steps away from all the action: A revitalized Arena Stage with its award-winning theater programs; three live music venues, including the 6,000-seat Anthem Theater; an 18-hole golf course; and all manner of water sports and leisure cruises. On top of that, the city’s hottest restaurants are opening locations here, ensuring abundant fine dining with breathtaking city views across the water. 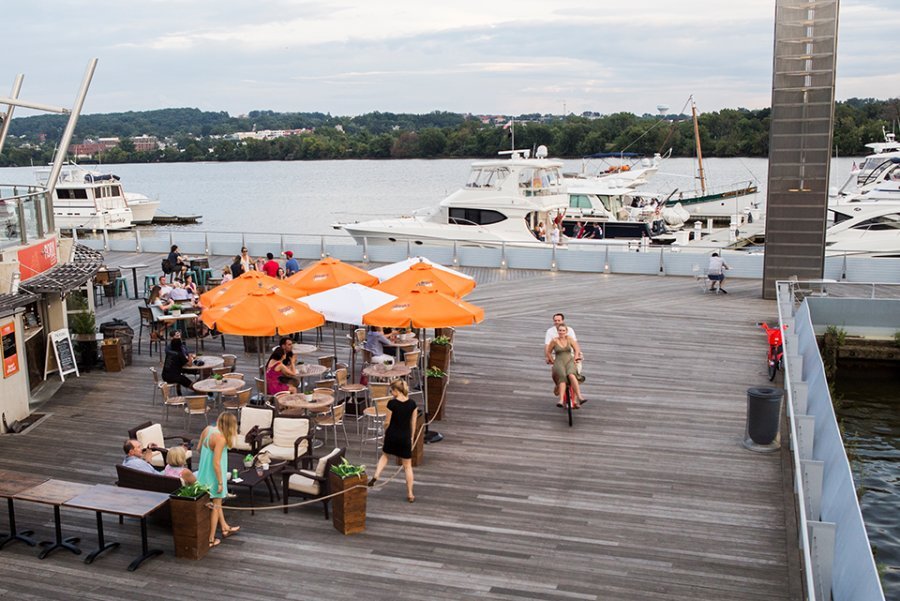 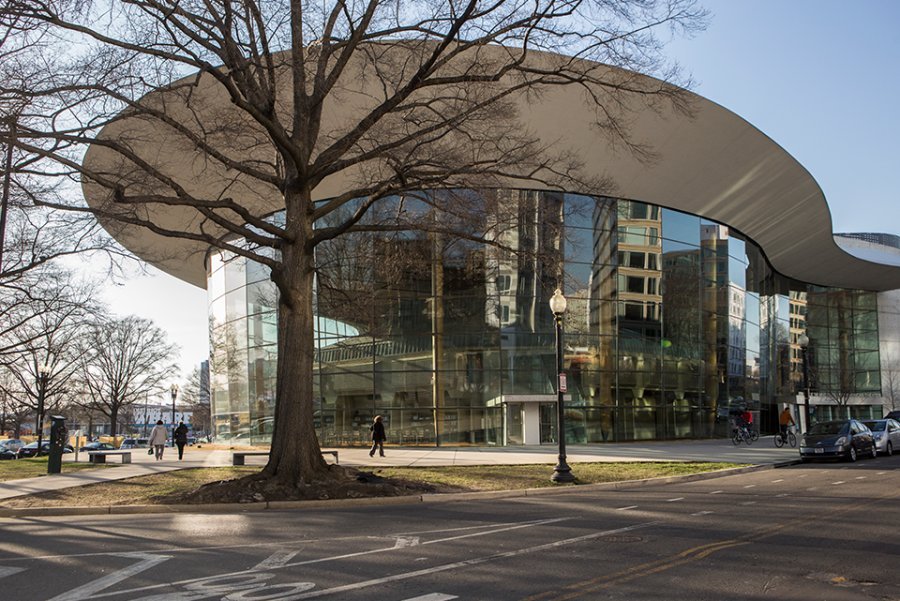 Part of the Wharf’s development included revitalizing the Maine Avenue Fish Market, the nation’s oldest continuously operating open-air seafood market that was built in 1805. New residents and tourists who are flocking to the waterfront might also discover the vibrant Blind Whino arts center, housed in a whimsically painted 19th-century Baptist church, or find refuge at Saint Dominic Church, a beautiful example of gothic architecture built in 1875. 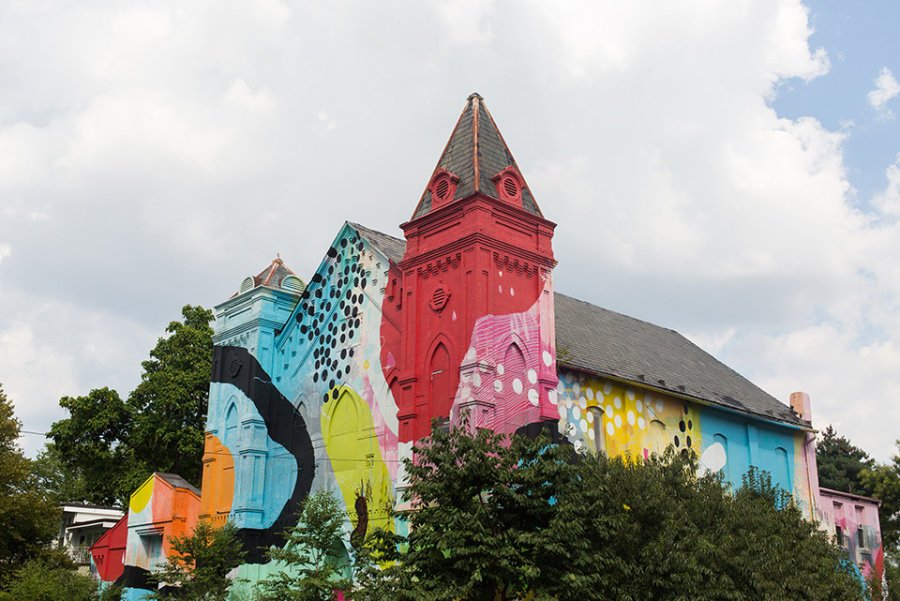 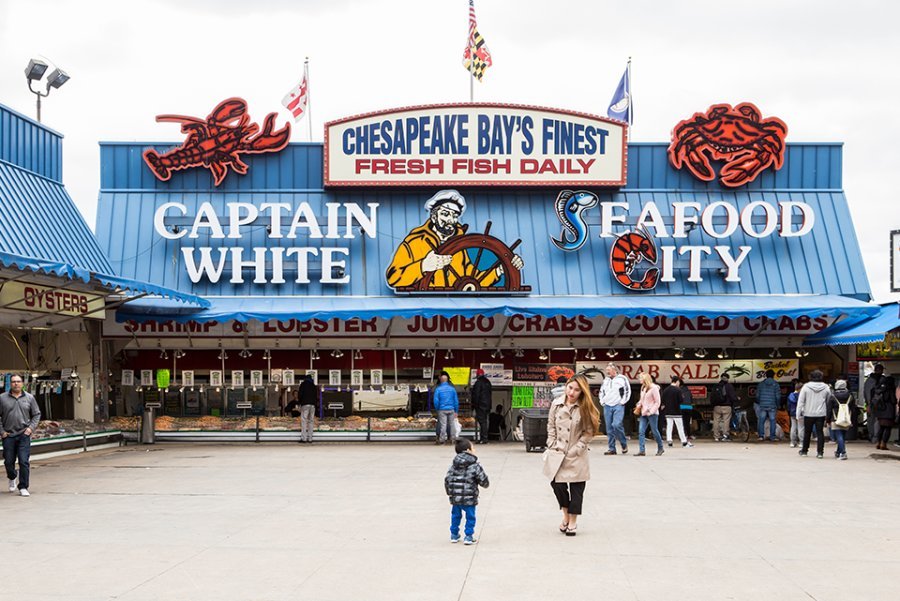 Though the new luxury apartments and condos on the waterfront command top dollar, developers have included plenty of affordable condos and townhomes in the mix. Gangplank Marina, a longtime waterfront fixture, is known for its friendly and quirky houseboat community. 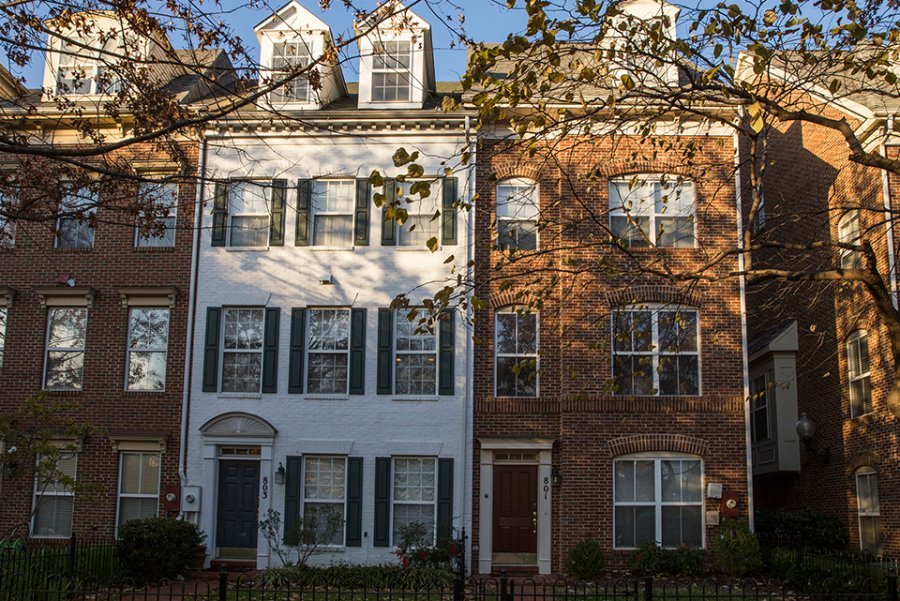 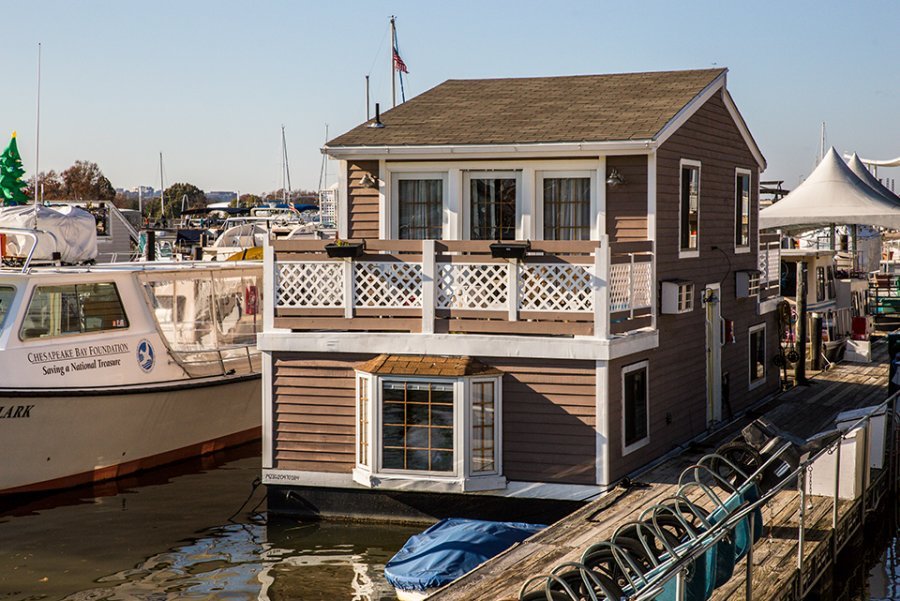 YOU’LL FALL IN LOVE WITH
Proximity to the waterfront, ample green space, and easy access to the city’s baseball and soccer stadiums.

Home to sweeping river views and idyllic parks, the neighborhood is a true oasis for both residents and visitors alike. The construction of Nationals Park that overlooks the Anacostia River is responsible for huge new developments in Navy Yard, and waterfront residents can walk there on a nice evening. Even closer is Audi Field, the new home to the DC United soccer team. 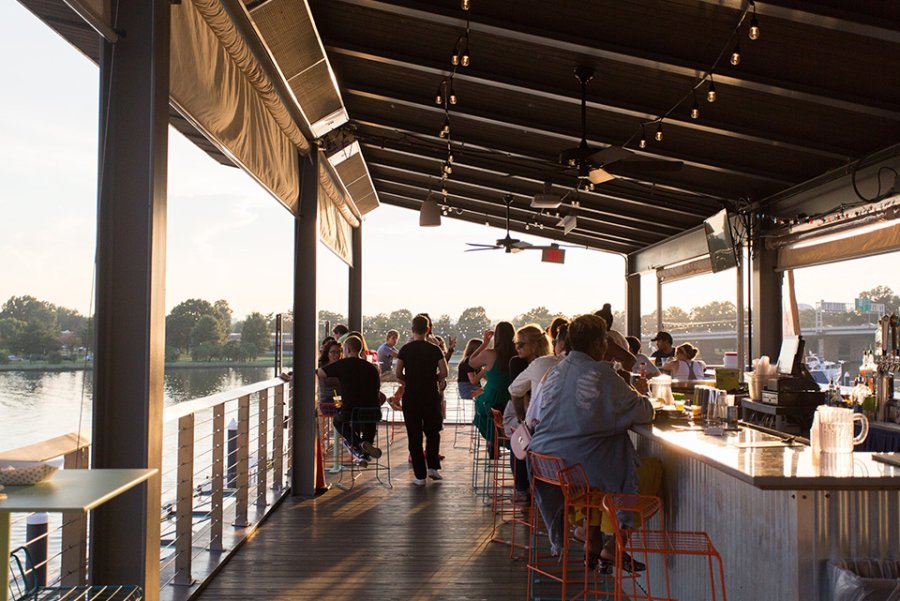